Meet four dogs so remarkable statues have been built to celebrate them. 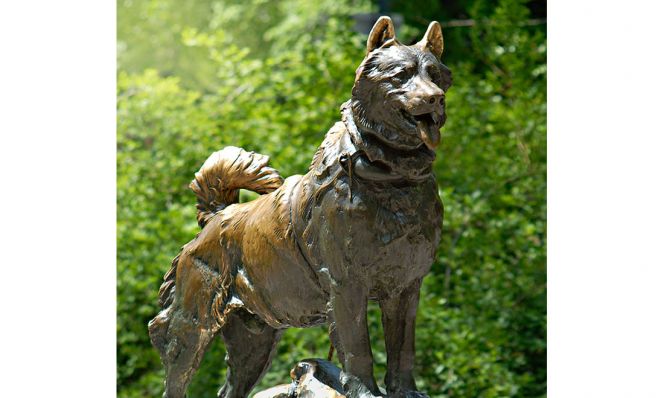 During a deadly diphtheria epidemic in 1925, 20 dog-sled teams relay-raced to bring medicine to sick children in Alaska. Balto led the last team for the final stretch of the 674-mile trek. The heroic husky is now immortalized in Central Park.

This beloved Scottish terrier belonged to President Franklin D. Roosevelt. In perhaps the first case of fake news, rumors spread that Fala had been accidentally left behind on a trip and that it cost millions of taxpayer dollars to rescue him. FDR later called out the lie during his “Fala speech” in 1944. The dog is commemorated in a sculpture found in the FDR Memorial.

RELATED: How to Prevent Fleas & Ticks This Summer

During World War II, this small but mighty Yorkie crawled through a pipe to run phone wires and establish communication between a base and three separate squadrons, thus saving 250 lives. Located in Rocky River Reservation, the statue of Smoky sitting inside an army helmet was inspired by a similar photograph taken by her owner.

RELATED: The Drama of Caring for a New Puppy

This pup was known for biting tires—hence his name—as cars drove near the main campus of the University of Southern California. In 1947 he became the school mascot, dressed up in logo sweaters and hats. His statue stands on the campus’s Bloom Walk, where students can be seen touching his bronze football for good luck. 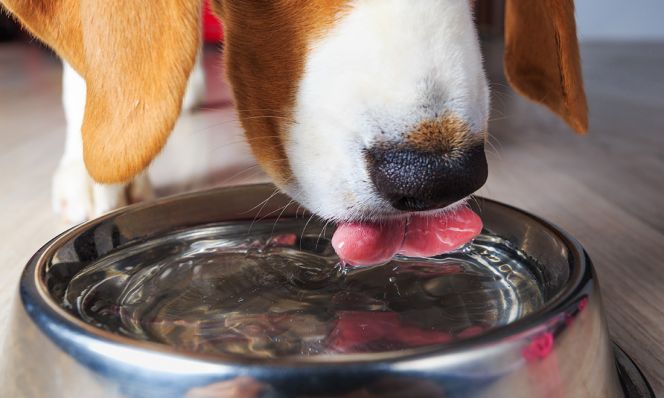