From the Editors of Family Covers 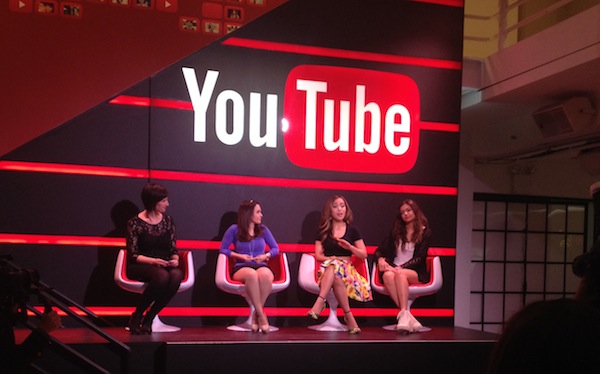 Between Instagram breakups, hateful Facebook posts and viral videos of knockdown, drag-out brawls, it's easy to be pessimistic about social media and concerned about the negative effects they can have on our children. However, YouTube sensations like Bethany Mota, Rosanna Pansino and Michelle Phan remind us that the glass can actually be more than half full. These successful young women have taken the challenges they faced in their lives and turned them around. With the simple click of a video camera, they've created a platform of hope and positivity and a way to connect millions of souls. It's no surprise that YouTube featured them in its first high-profile and multi-platform advertising campaign this past April, which included print ads on New York City subways as well as TV commercials that aired during the MTV Movie Awards and the season 7 premiere of AMC’s Mad Men. Mota, Pansino and Phan radiate a confident, upbeat vibe that we could all use—plus they offer some good makeup and baking tips! For different reasons, these young women once felt like outsiders, but they found a way in through their videos. No, they are not talking rocket science, arguing politics or coming up with a cure for cancer, but they have created a positive following, and if they can make our kids overcome their insecurities and feel better about themselves or help them feel connected, I say that’s a good thing.

Mota, a California native who is now 18, was cyberbullied as a younger teen. She grew anxious and depressed to the point of not wanting to get out of bed. She felt alone and needed a place to vent, so she started to do it on YouTube, where she eventually found a family—now over 6 million strong—in the beauty and fashion world. Mota uses her channel as a platform to provide empowering messages about self-confidence to her teen followers, aka Motavators. Her straightforward tips clearly resonate with her audience.

Pansino, 29, who says that she was quite the nerd and gamer growing up, felt that she needed an outlet to express her awkwardness. She also inherited a knack for baking from her grandmother and decided to combine her passions. On Pansino's channel you can watch her Nerdy Nummies videos, which are just what they sound like: She creates Minecraft Rice Crispy Treats, Lumpy Space Princess Lollipops (from Cartoon Network’s Adventure Time series) and Lego Pinata Cookies. Basically, it’s an affable, goofy baker’s lovefest, and it's resonated with almost 2 million subscribers.

Phan, 27, was teased at school because she looked different (her background is Vietnamese). She also had to overcome living with a father with a gambling addiction who abandoned his family, followed by an abusive stepfather. The former art school student found her escape through drawing, which eventually evolved into makeup tutorials and a huge fan base of well over 6 million subscribers. Phan now has her own line of cosmetics: EM, which (appropriately) stands for Empowering You. 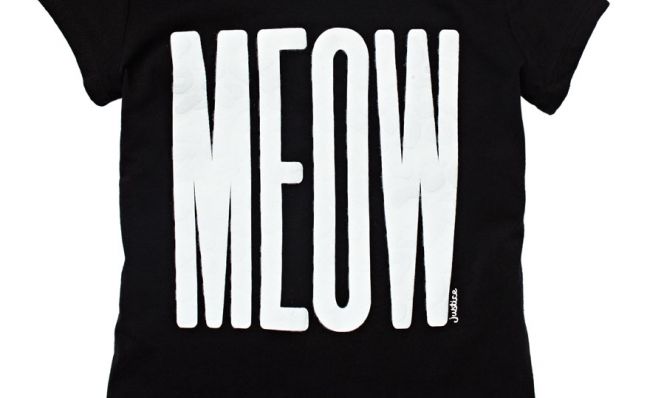 Too Sexy, Too Soon: You're Wearing That?